Posted by Kimberly Gail on August 04, 2017
I recently started working on writing a bit of backstory for one of my characters. Ariya is a major character in Prophecy of Peace, but she would not be the amazing person she is if it were not for her father, Uilleam. He raised her with love and he raised her to have an independent spirit. He learned all about love when he met Ariya's mother, Emunah. He also learned what it was like to love a woman with an independent spirit, which is why he would expect nothing less from his daughter.

Today I am sharing a tiny bit of Uilleam and Emunah's love story. I hope you enjoy it. 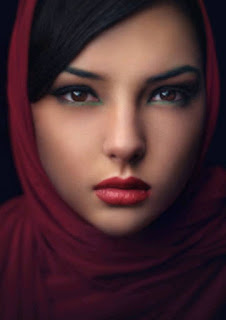