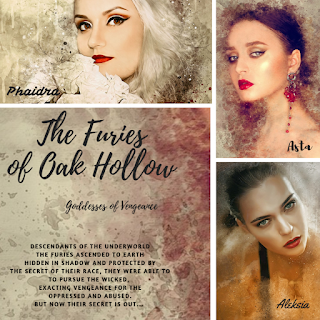 When word got out a hundred years ago that humans were not alone on this planet, of course they freaked. Ha!

People were worried about supernatural beings being a danger. How ironic! The biggest threat in this world is humankind. They are a race obsessed with hatred and malice. They are ruled by fear.

Eventually they learned to live alongside the Mythos in relative peace. But until now they never knew our kind existed. Well now they know furies are real. And their reaction? Holding committees on how me might be regulated, stopped, or outright banished. Ugh!

With our powers of course we must be a threat, right?

My sisters and I now have to be more careful than ever not to be found out. All because the human mind can't even fathom the idea that we might be benevolent. Nevermind the fact that we've spent half a decade protecting these pitiful creatures from themselves.     - Phaidra 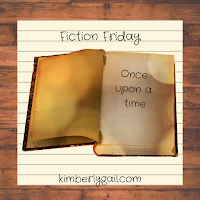